Danger! At the Sierra Silver Mine!

Last summer on our Road Trip to Montana we had the pleasure of touring the Sierra Silver mine in Wallace Idaho. It was really cool. This older miner gave us a tour and even set off a small explosion. The kids had a Blast! 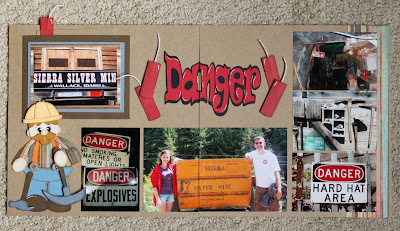 I created the title using my SCAL program and a True Type font in my collection. The dynamite was created using the Fireworks pattern from the Celebrate the Forth collection over at Little Scraps of Heaven Designs. 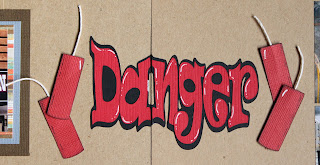 The miner is a combination of 3 sets. The main pieces come from the Woodsman in the Red Ridinghood series, his hard hat is from the Built Boy Tough set and his pick is from the Grim Reaper in the Over the Hill Birthday Celebration set. 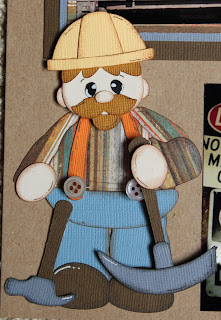 I wanted a place to journal but on an 8x8 layout you sometimes run out of room. So I tucked it in behind the photo on the top left side. 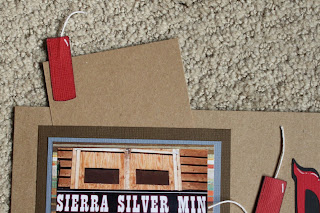 Be sure to join the Little Scraps of Heaven Designs Facebook group to keep up with the latest collections.

Here's a layout to share. I used the Club House Gang set from Little Scraps of Heaven Designs. I like it but feel like it's missing something. So if you have a suggestion spit it out! I'd enjoy some ideas here. 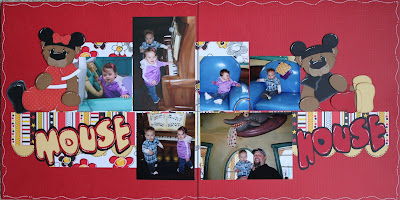 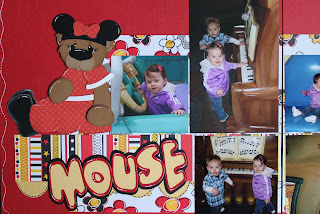 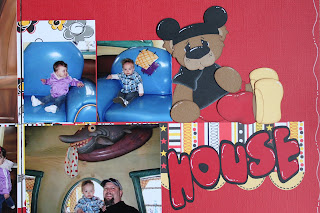 Thanks for stopping by today. Happy Crafting Everyone!

The Design Team challenge this week at Little Scraps of Heaven Designs we to use the phrase "When life gives you Lemons". I am doing some scrapbooking for my friends Alexis and Tony, they have twins. The end of the pregnancy was a little rough. Alexis went into labor early and the twins spent some time in the NNICU. But they are now a bit over 1 and doing very well. Cute as can be they are and now they are the subject of my scrapping.  This week I created this layout to document the beginning of the twins lives.

I used two different pattern sets from LSHD. The first one was the  Lemonade Stand collection and the second was Rocker On- Girls collection. Here are a couple close ups of the pieces: 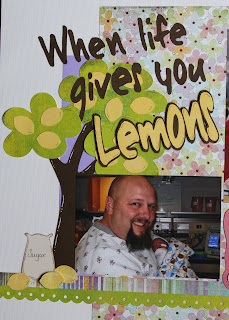 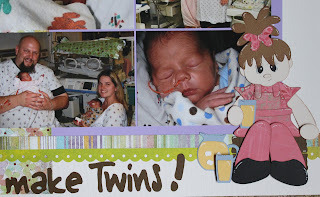 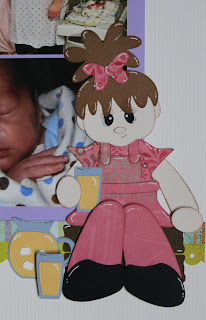 I had fun with this layout. I started with this sketch from Sketch Support:

After a little tweaking it was perfect for my needs. If you need a place to start I highly suggest you go check them out.

I left my girlfriend a cute journaling spot so she can tell their story.

A bit of Scrappin' for a friend. I used the Club House Gang set from Little Scraps of Heaven Designs.

A simple border in the center of the page and some white pen marks along the edges- perfect! Here's a couple close ups: 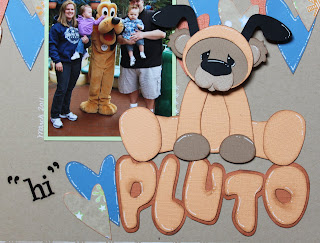 So on Memorial Day we chose to attend Civil War Remembrance Days at Greenfield Village and honor those that gave their lives to uphold their beliefs. It doesn't matter which side you chose, they were all Americans. Plus we have a HUGE Civil War buff in our house so we kinda had to go. It was pretty cool and in the end he got to speak with the guys in the Re-enactment group he wants to join. He was one happy kid all day long. Here are just a few of the photos I took that day in a one page layout. 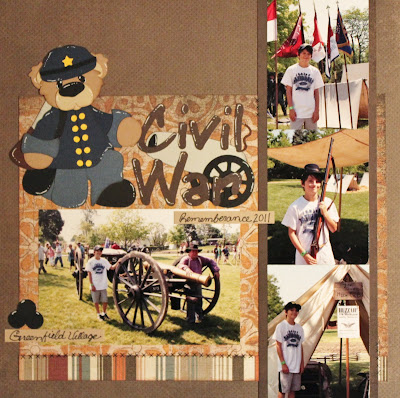 We watched several of the reenactments and spoke with many of the re-enactors. Seriously my child proclaimed at the end of a long (7 hrs) hot (90 degrees) day that we were the best parents ever. We said "see we do do what you want to do, sometimes."

The little Union soldier bear is from Little Scraps of Heaven Designs- Civil War Bear.  I started with a sketch from Sketch Support and add to it some Basic Gray paper. It had the right vintage look. Here's a close up of the bear and title: 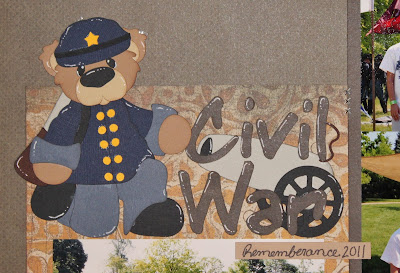 This was  a quick fun layout to create. Happy Crafting!!