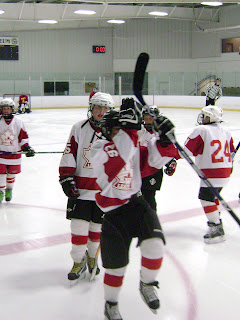 Yep that's my kid doing the goal dance. It would have been nice if he had scored the goal but he was just excited his team had scored the first goal of the game. Such a change from last spring. We were tied 1-1 at the end of the first. Kids were playing well despite being short 2 forwards. We spent most of the second period short handed. And yes that is my #93 in the box. He's sitting beside coaches kid, who went in first, we were short 5 on 3. Good thing we had worked on the penalty kill recently. We sure needed it. We let them score one more on us before we took over and finished the game off at 6-2. Our goalie, nicknamed Keeper, made some great saves. 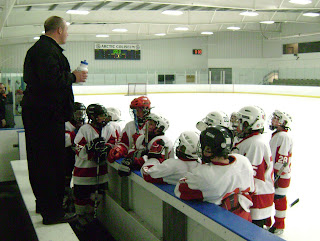 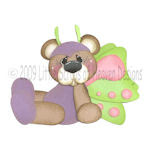 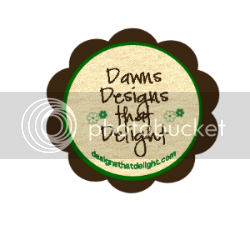